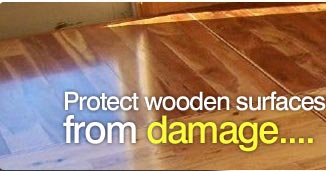 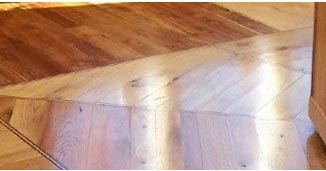 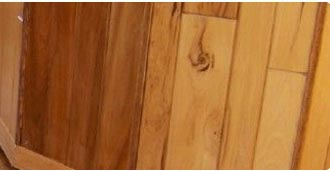 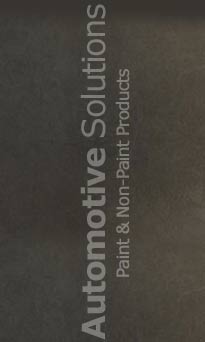 Planting the Flag in New Delhi and Mumbai 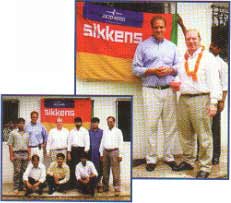 A NCR has become the first international paint manufacturer to receive official approval to set up its own operations in India. Profit Centre Leader, Frank van Ooijen explained, "After some years of looking for an Indian partner to set up a CR business, Car Refinishes decided to go it alone. We applied and received approval from the Indian government and in December 1997, founded Akzo Nobel Car Refinishes India Pvt Ltd."

The first priority will be to set up sales offices in seven major cities. With the acquisition of Courtaulds, we now have a beautiful manufacturing plant in Bangalore. With the Indian car population of about 6 million passenger cars almost entirely located in the big cities, Car Refinishes India will be able to reach close to 90% of the market after the sales network is in place."

"The Indian CR market is presently dominated by air-drying, nitro-cellulose based products," added Frank when asked about business plans. "However, the recent inflow of domestically assembled international car brands has started and with it the emergence of the modern 2-K materials. ANCR India will both manufacture and sell both types of products, starting with importing the Sikkens line and introducing next year, when the factory comes on stream, locally manufactured nitro-cellulose based materials."

The New Delhi office was opened on August 14.1998 and a lease has been signed on a second sales office in Mumbai, which is expected to be operational by the end of this year. The opening ceremonies combined both traditional as well as religious touches and marked the start of the sales of Sikkens paint in India.

© Automotive Solutions™. All Rights Reserved (Terms of Use)
Developed and Managed by IndiaMART InterMESH Limited